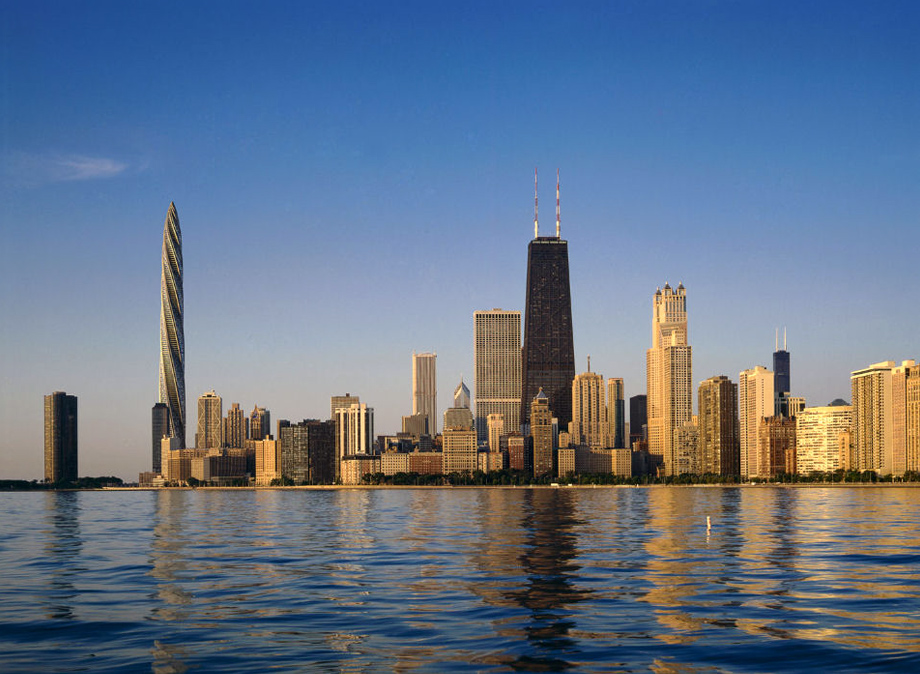 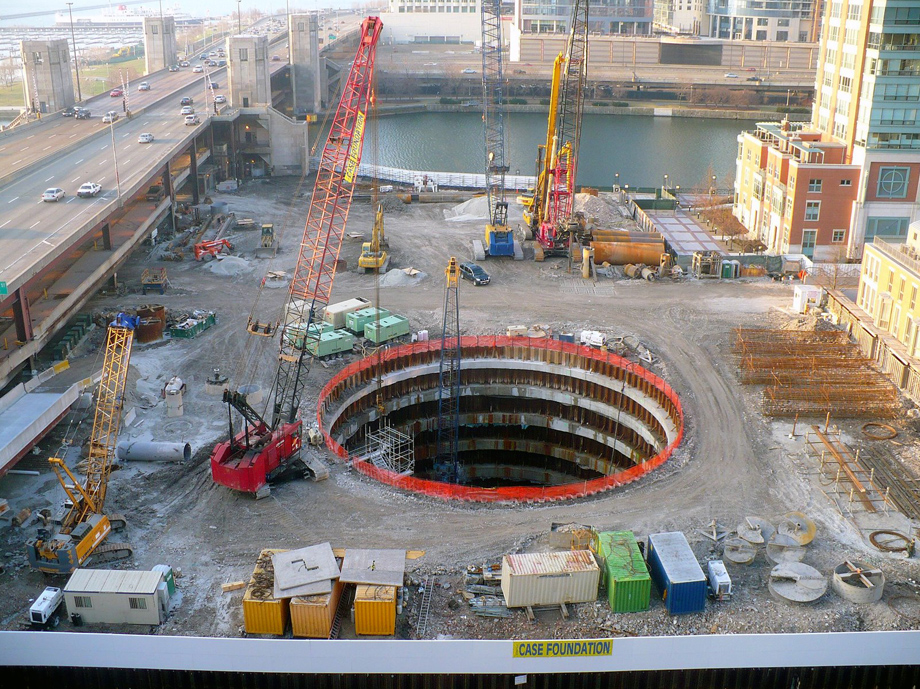 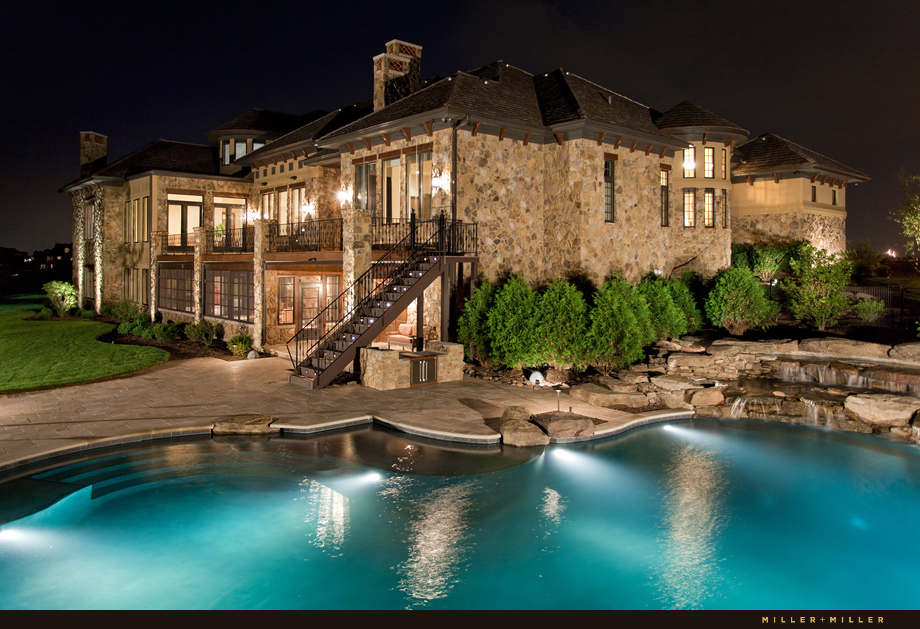 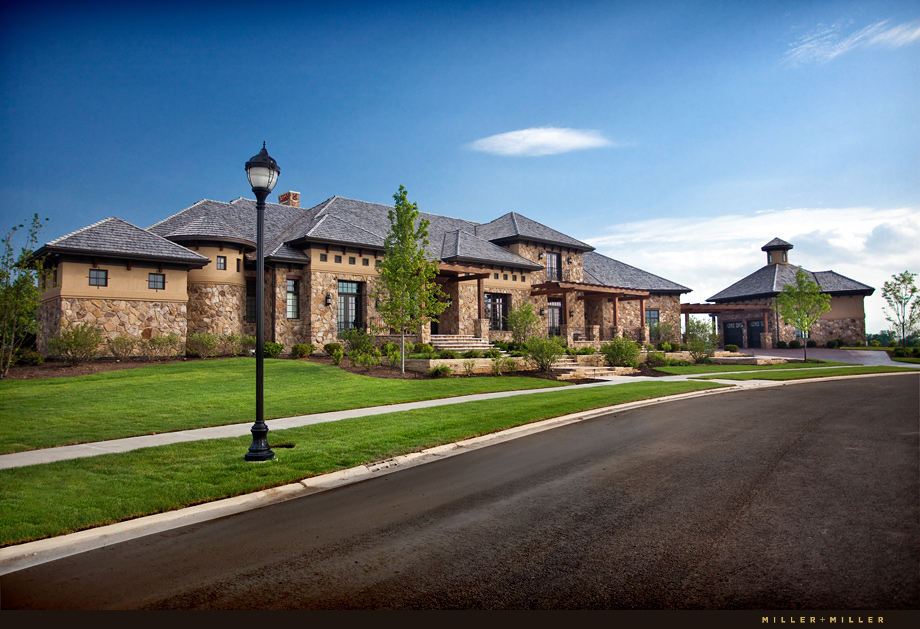 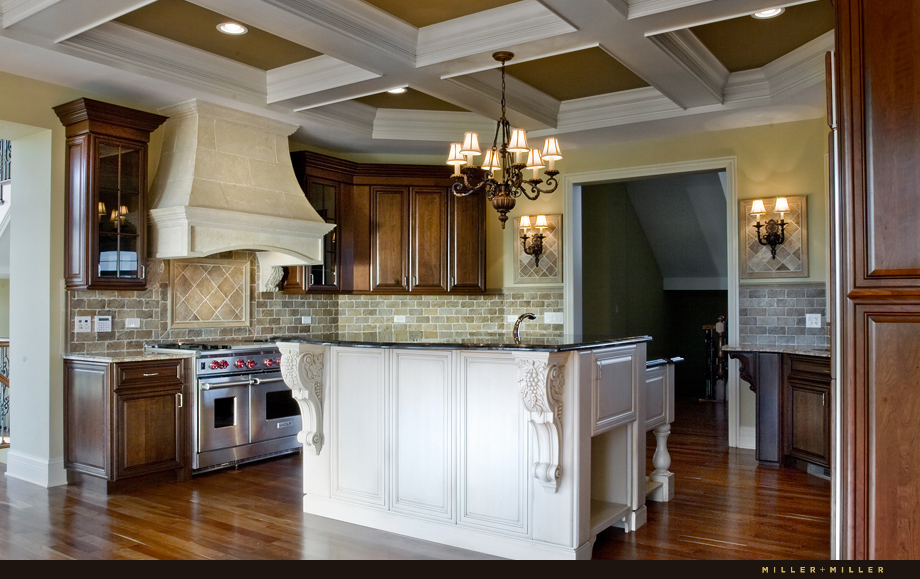 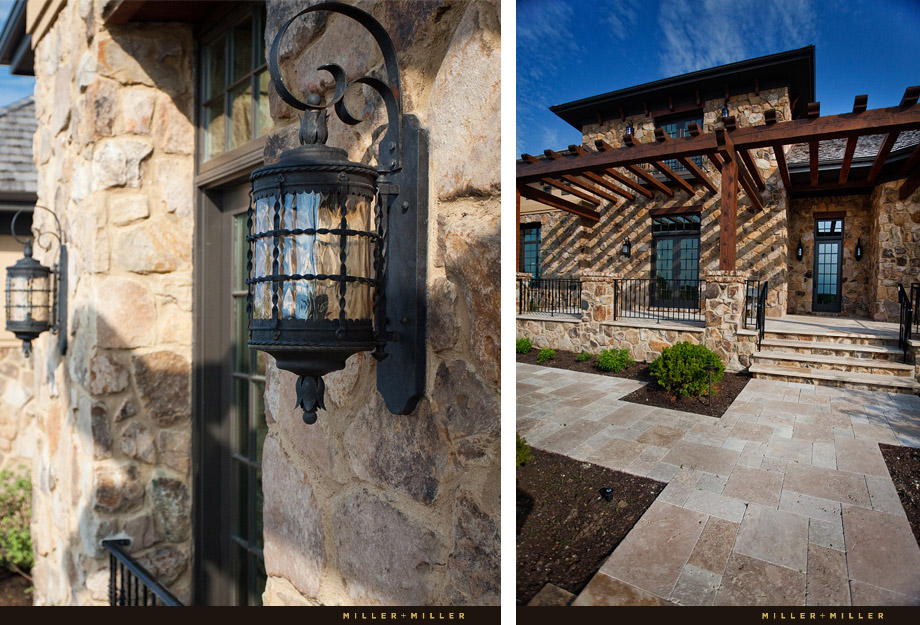 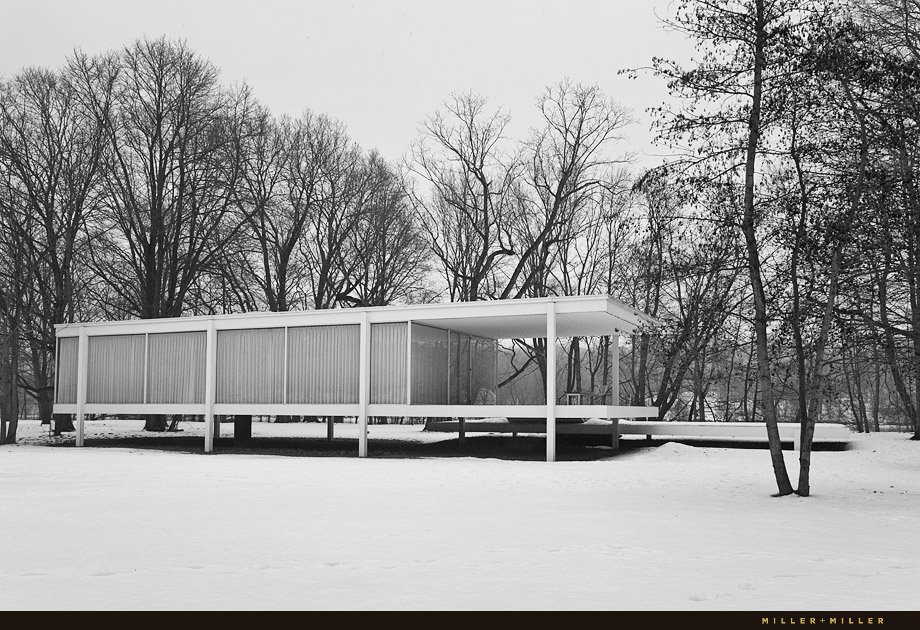 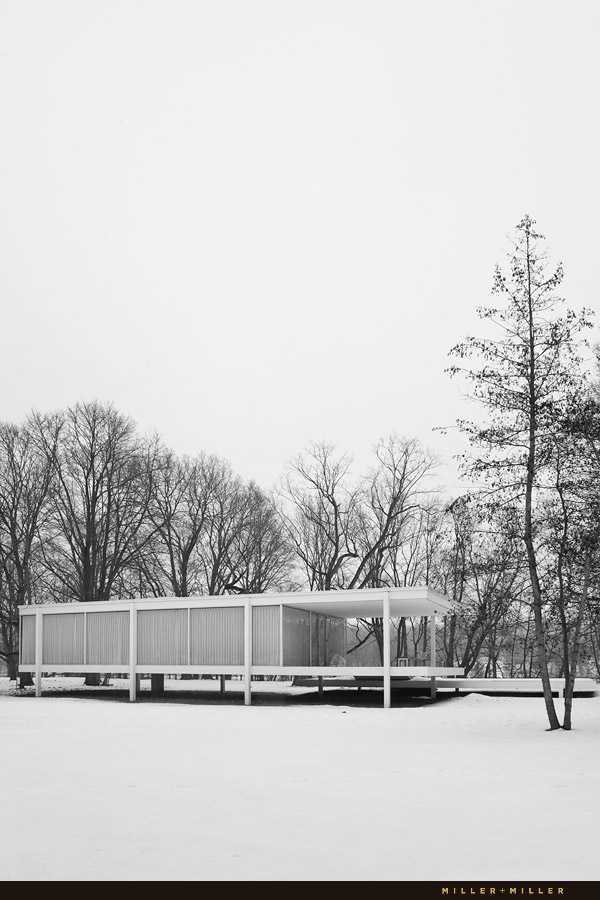 The Farnsworth House, was designed and constructed by Master Architect Ludwig Mies van der Rohe, located 55 miles southwest of Chicago’s downtown on a 60-acre estate site, adjoining the Fox River, in between Yorkville & Plano, Illinois, Directly across from Silver Springs State Park. The steel and glass house was commissioned by Dr. Edith Farnsworth, a prominent Chicago nephrologist, as a place where she could engage in her hobbies; playing the violin, translating poetry, and enjoying nature. Mies created a 1,500-square-foot house that is widely recognized as an iconic masterpiece of modernist architecture. The home was designated a National Historic Landmark in 2006, after joining the National Register of Historic Places.

Work began on the Farnsworth House in 1950 and was substantially completed in 1951. The total cost of the house was $74,000 in 1951, or about $1,000,000 in present day dollars. A cost overrun of $16,000 over the approved pre-construction budget of $58,400, was due to escalating post-war material prices resulting from inflationary shortages arising from the mobilization for the Korean War.